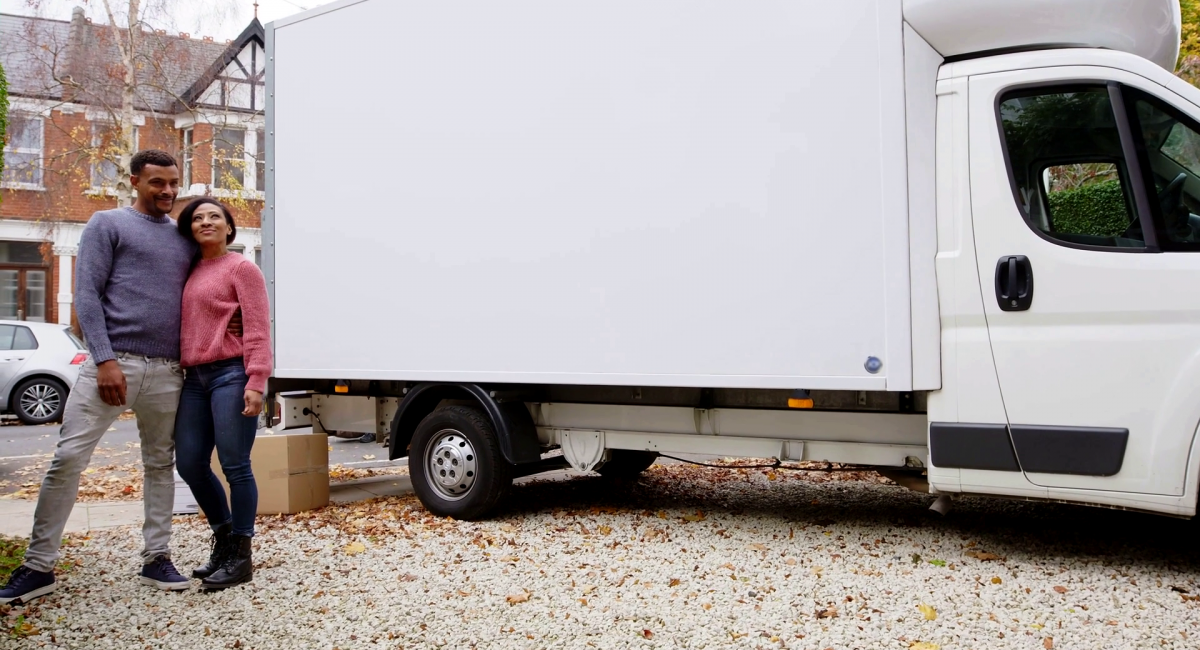 Cash customers can be a curse or a blessing when you consider that a customer gives you a few hundred dollars and drives off in a brand new, 5-figure box truck.  Here’s how one disaster played out at a well known national rental company.

A woman came in to rent a 16-foot box truck for what she said was a one-day, in-town move. She paid her $200 deposit and $40 rental fee in cash. Should that have raised a red flag? Probably, but it gets worse.

They gave her one of the brand new trucks, because the trucks stay in local inventory when it’s an in-town move.  The next day, their customer didn’t show up at her scheduled return time. She didn’t show up late–she never showed up at all!

They began calling the first phone number she gave them with no answer. Next, they would’ve charged her credit card… but she had paid in cash!  They then called her second phone number. It turned out to be the business phone number of their other rental office down the street.

Now, here’s the best part: The rental rep forgot to scan her driver’s license. There was no G.P.S. installed on the truck. They had no idea where their brand new truck was, and all evidence pointed to a stolen vehicle they’d never see again.

This was a perfect storm of incompetence, oversight and deception, and they were at fault for 2 out of 3!

Luckily, a week later, the truck showed up. Their customer had driven it across state lines and dropped it off at one of their other rental offices in California. Turns out, it was cheaper to steal it for a week than to pay for a one-way move to California.

She had given the rental company cash, along with a fake name, 2 fake phone numbers, and no I.D. or credit card. They didn’t have a clue who she was, so they couldn’t find her to even prosecute her.

The outcome would have been much different if Photector had been part of the rental process. During check-out, they could have taken photos of the customer, her ID and credit card, and photos of the condition of the truck. The evidence they collected would have been date, time and GPS location stamped and stored in the Blockchain–evidence that would hold up in court. It would also be evidence available to all of the rental companies locations instantly across the country, as well, so she couldn’t try this again on anyone else in the near future.

Of course, using Photector may have been a deterrent and this customer may have decided stealing wasn’t worth the risk.

See what Photector can do for your rental company by scheduling an appointment with us today.

Related Articles
How To Finally Get Paid for Filthy Rental Returns
How To Reduce Truck Rental Damages with a Simple Pattern Interrupt
Eating $15,000 in Rental Damages Really Hurts