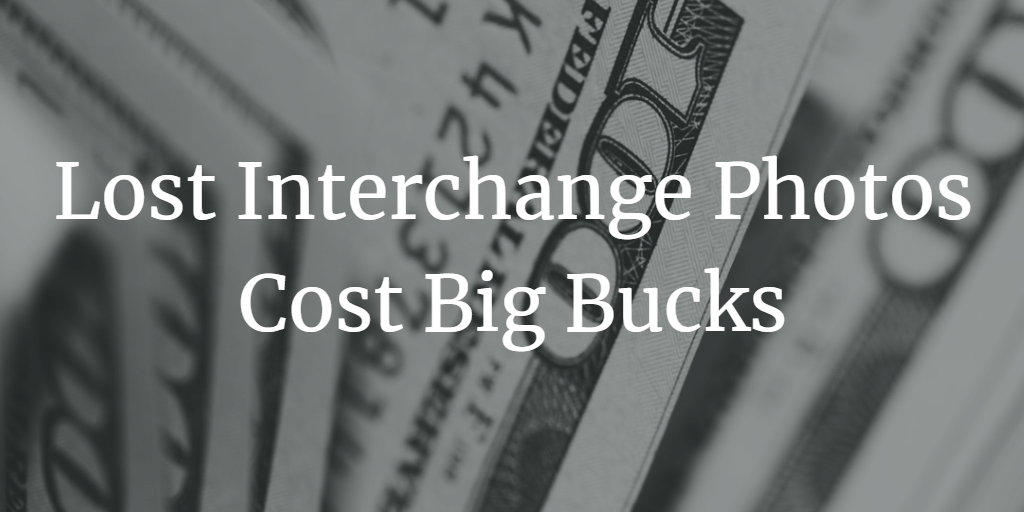 In order to reduce costs associated with damage claims they didn’t cause, a recent survey of TLS owner/operators and fleet managers with less than 100 trucks reported that 62% take photos during interchanges.

However, it isn’t helping much when it comes to reducing unfair damage claims according to the December 2018 survey by the Silicon Valley Research Group.

The same survey revealed that 24% of the time the companies can’t find the right photos and documentation during a claim investigation.  They can’t prove the damage didn’t happen in their possession, so end up paying the damage claims anyway.

And that’s expensive. An average damage claim costs $1452 according to the survey and respondents said they pay 2 to 4 claims per truck per month.

In addition, it is a very time-consuming and tedious process to gather hundreds of photos from the drivers, label them, organize them, store them, and retrieve them when a claim comes in.

Drivers often forget to send the photos to the office.  The office doesn’t always have the time to do the rest.  Photo files get lost, mis-labeled or skipped.  When a claim comes in, they can’t put their hands on the photos.

Rather than dispute a claim they know they didn’t cause, 42% of those surveyed said they pay because it is easier and less time consuming than protesting it.  Without photo proof, they often end up paying anyway so, they’d rather save the time and hassle.

If these companies were using Photector, they wouldn’t be paying for damage they didn’t cause. Photector is specifically designed to solve all of these problems.

Here’s a short video that shows how Photector works.

Not only does Photector capture time, condition and location in half the time, it is securely stored in the cloud using Blockchain technology that can’t be changed or faked.  And it’s very easy to retrieve the right photos in seconds.  You’ll never be stuck paying due to lost photos again.

Protect your bottom line … test drive Photector with a 14-day FREE Trial and schedule a 1-on-1 demonstration today!